A quick initial report on our new Grandland X demonstrator as it joins the fleet. 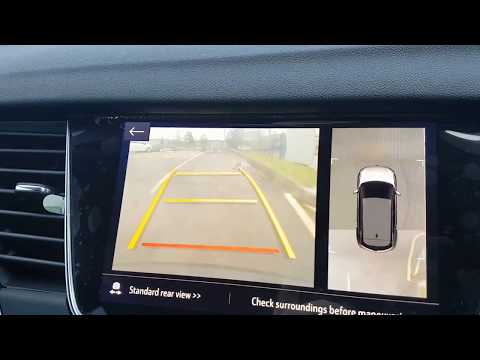 Some cars join the demo fleet with little or no fanfare, but others, and this one in particular, get the full brass band welcome - our Grandland X Launch Edition is now a fully-fledged member of the team and has already been out & about on numerous test drives. This is a short report, mainly to announce its arrival, and to highlight a couple of tech features that have already been the subject of high praise.

The headlights: officially called 'Premium LED Adaptive Forward Lighting' they're a version of those found on the Insignia and are equally magnificent in use - and they also have a pointless but groovy 'dance' that is performed when they switch on!

Reversing Camera: But not just a simple rear view - cameras in the nose and under the wing mirrors provide a slightly weird but great when you're used to it 360 view of your car from above as it moves backward - it's as if a drone is sent up every time you hit reverse! Absolute genius. 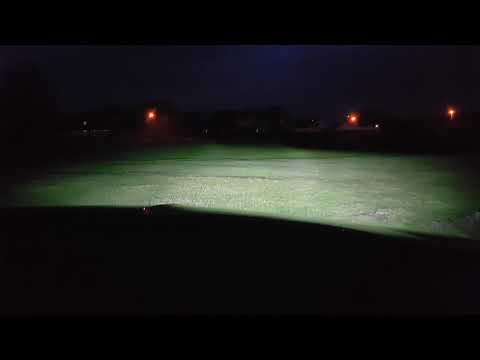 Back
Book A Service
Vehicle Valuation
Compare Saved Vehicles
Top
Close
Your Cookie Settings
Select your cookie settings
Strictly Necessary Strictly Necessary cookies are essential to let you move around the website and use its features, such as accessing secure areas, shopping baskets and online billing. These cookies allow our website to provide services at your request.
Performance Performance cookies collect information about how you use our website e.g. which pages you visit most often, and if you experience any error messages. They also allow us to update our website to improve performance and tailor it to your preferences. These cookies do not collect any information that could identify you - all the information collected is anonymous. They will not be used to target adverts to you on other websites.
Functional Functionality cookies are used to remember the choices you make, e.g. your user name, log in details and language preferences. They also remember any customisations you make to the website to give you enhanced, more personal features.
Targeting Targeting cookies collect information about your browsing habits to deliver adverts which are more relevant to you and your interests. They also measure the effectiveness of advertising campaigns.
Save Settings
Cancel Changes

Your settings will take affect when you refresh the page or move to a new page. Find out more about cookies